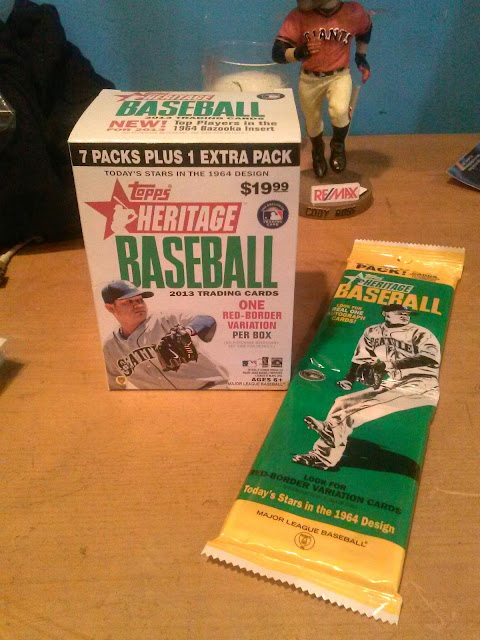 I decided to head to Target to see what the Topps Heritage series had to offer.  While there I wasn't sure whether to buy a couple rack packs or a blaster pack, hell I ended up leaving with both. I was really impressed, I seem to really like the 1964 design and the thick cardboard feel. I was hoping to pull some Giants cards since I try complete the Giants team set in the Heritage series. I pulled a couple inserts and rookies, I was overall very pleased even though I didn't pull a hit. Thanks for reading. 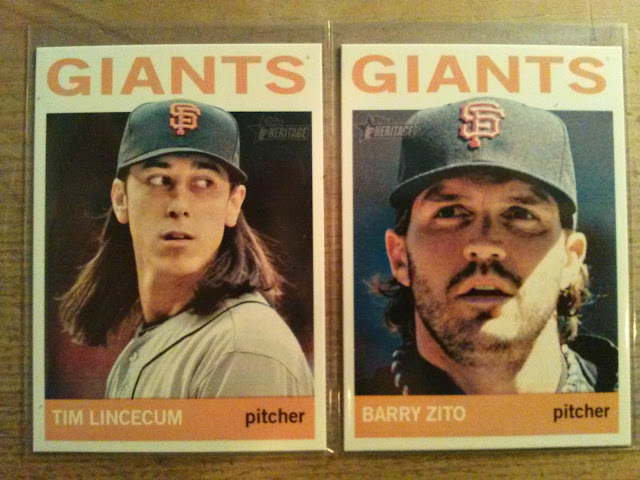 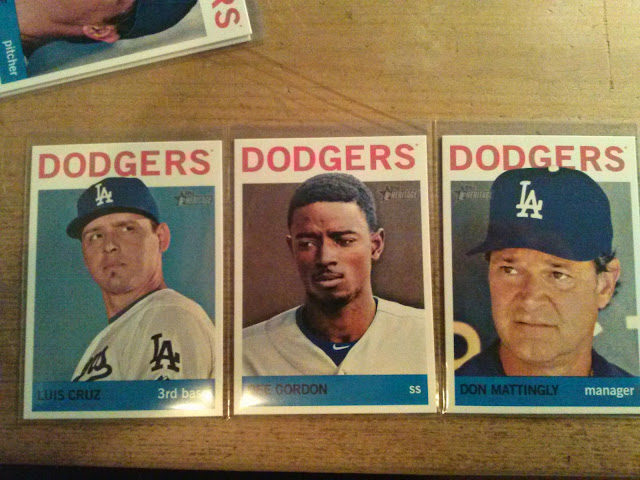 Posted by Alonzo Alvarez at 1:02 AM 2 comments: 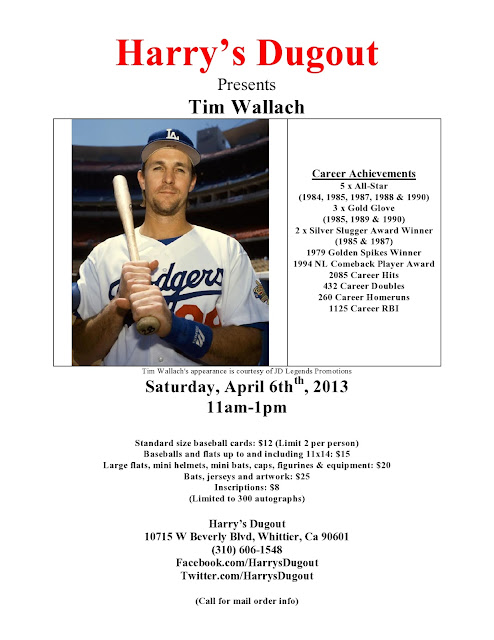 Harry's Dugout will be have another player appearance this Saturday, this time it will have 5 time All-star Tim Wallach. Autographs will be limited to 300, they are already pre-selling items for the event on there website, which I linked at the bottom. Tim Wallach is underrated because he was a great player for the now extinct Montreal Expos in the 80's. Since I don't have Wallach's autograph I am gonna try to make this event. The prices are great and it should be another great event at Harry's Dugout.

For more info go to Harrysdugout.com Thanks for reading!
Posted by Alonzo Alvarez at 10:23 AM 4 comments: 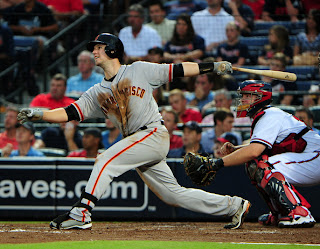 The San Francisco Giants have signed Buster Posey to a nine-year, $167 million contract, according to multiple reports.
The deal, which is the longest in franchise history, runs through the 2021 season with a team option for 2022.
There is also a full no-trade clause for the duration of the contract.

Junkies Thoughts: As a BIG time Giants fan, I love this move. We lock up a franchise player in Posey, he is young, is a great leader (2010 and 2012 World Series Champion)and has already proven he can put up MVP numbers (.336 Avg./ 24 HR / 103 RBI).The Giants also saved some money believe it or not, if the Giants would have let Posey hit the free agent market he could have easily commanded 200 million clams. Overall the Giants made the smart and right move in locking up Posey, and once again the Giants show us fans, that they are committed to continue the recent championship success. GO GIANTS!!!
Posted by Unknown at 5:18 PM 1 comment: 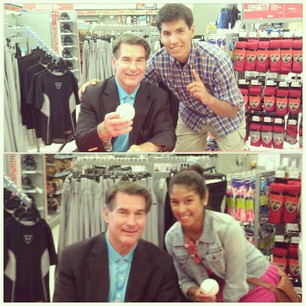 I had always wanted to attend an autograph signing, but it took years for me to finally head out to attend. The event was at a Grand Opening for a Sports Authority in Northridge.  I headed out to try to get my 71' Topps Steve Garvey rookie card signed. When we arrived the turn out was quite small, I would say about 25 people were in line. Mr.Clean arrived on time and started signing away. We were told by a Sports Authority employee that he was signing 2 items per person. My Girlfriend brought along a baseball so we decided to get it signed as well. The signing was great and Garvey could not have been any nicer. Overall it was a great experience. I want to thank Steve Garvey and Sports Authority for the event. Thanks for reading Junkies. 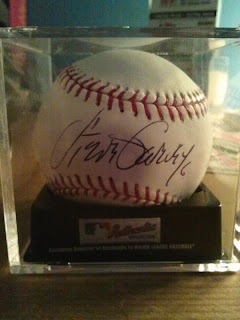 The ball my girlfriend Marlene got signed by Steve Garvey, He was nice enough to add a 74' NL MVP inscription. 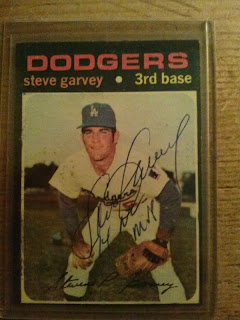 Here is the Topps card i got signed by Garv
Posted by Alonzo Alvarez at 12:20 AM No comments: 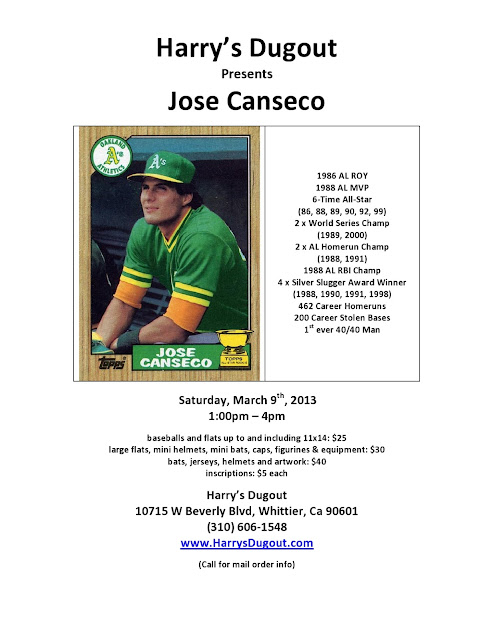 Harry's Dugout will be having an upcoming appearance by former Oakland A's slugger and 88' AL MVP Jose Canseco which should be fun. I will be attending, I have 2 Canseco jerseys I need to get signed and the price seems reasonable. I'll have a post about the event for those won't be attending.

Posted by Alonzo Alvarez at 7:10 PM No comments:

Welcome to the blog!

Welcome to my blog! I have created this blog along with my girlfriend, to chronicle our adventures of getting autographs, pack ripping, and updating fans on news and events in the SoCal Area. I hope you guys enjoy the blog, thank you for reading and God bless! 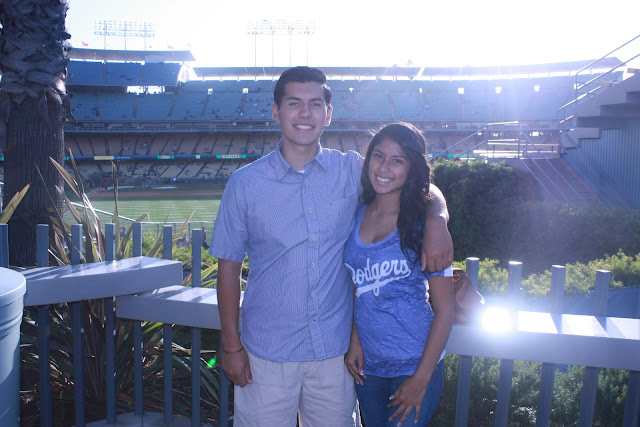 Posted by Alonzo Alvarez at 12:19 AM No comments: